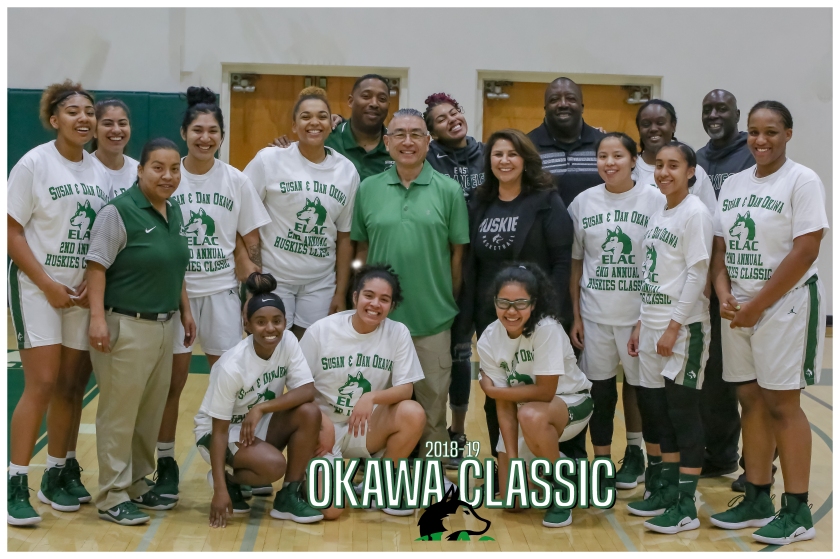 Believe.  The magic of the game is powerful and can be effected by the mind.
The East LA College Women’s basketball team improved to 14-4 after defeating Moorpark 74-73 during their host tourney December 28, 2018.  Although the Lady Huskies didn’t play their best game performance wise, they were able to come away with the win.  It was a put-back shot by So G Jaelynn Curley who secured the victory as time expired.  Buzzer beaters family. 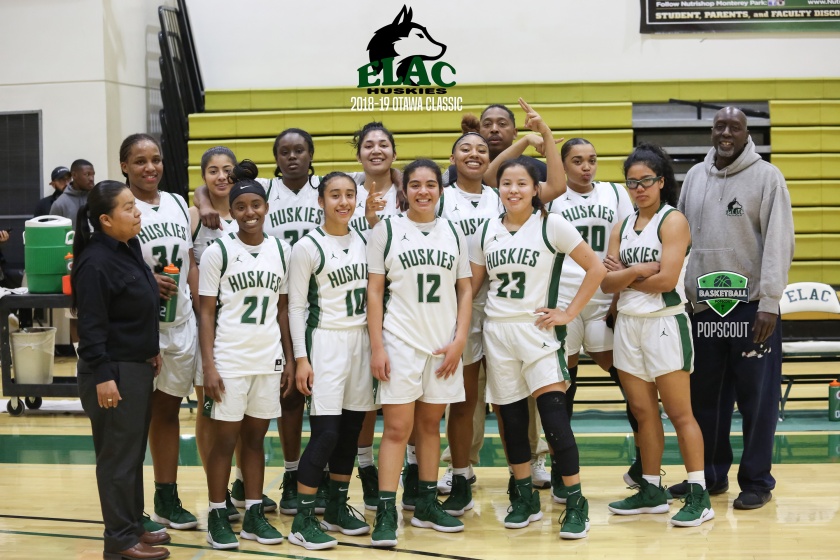 Kudos to Coach Bruce Turner (not pictured) and his coaching staff for making in-game adjustments that allowed them to eventually come away with the ‘Dub’.  Popscout is out and about not only looking for players that take their game to the next level, but coaches as well.  Draw something up family!