It’s Saturday and that usually means last day of tourney play. Time to see who can step their game up, staying mentally, physically, and skillfully focused, to bring home the ‘ship.  Let’s take a look at a few marquee match-ups for Saturday November 25, 2017. 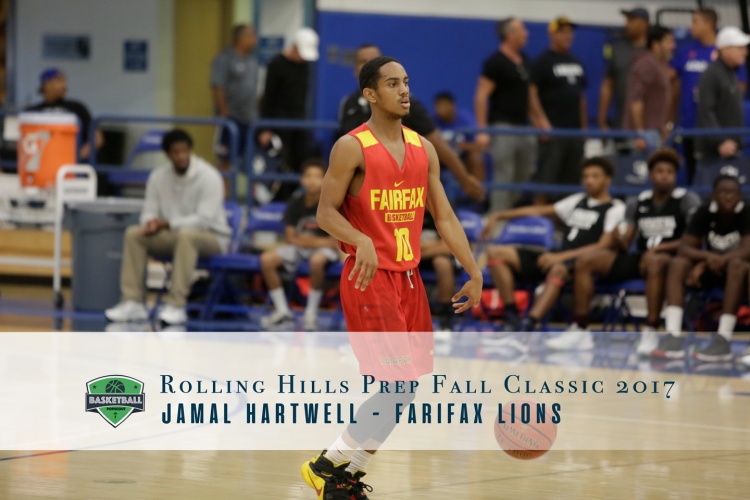 Fairfax goes on the road to take on a Bishop O’Dowd during the Norcal Tip Off Classic @ Newark Memorial High.  It’ll be a great test for the Lions, seeing if they have stepped their games (we do mean games as we look for their top 4 players to step their game up) up to the next level and can win big on the road.  Look for the back-court tandem of Jamal Hartwell and Ethan Anderson to provide the fuel needed to make it to the finish line on top.  If Fairfax bigs can stay poised and out of foul trouble,  that should be enough to bring home the W for Southern CA bragging rights.
The Pick:  Fairfax

Word on the street is that Brandon Williams is suited and booted and back runnin’ the PG for the Celts and Head Coach Russell White.  That should equal  a lot of ‘broken ankle mix-tapes’ by seasons end.  No matter how you slice it, with the back-court play of Sr. Taj Regans, Brandon Williams, and 6’6 Jr. Wing – boss hog in the making – Kyle Owens, no way Chaminade comes out on top and hopefully will keep their heads up after the end of this one.
The Pick:  Crespi

Haven’t had a chance to see Narbonne do their ‘thang’ this season but did get to see Redondo Union in a few fall tourneys.  We love the back court play of their two guards, as well as their uptempo/players-coach style of play. Coach definitely has the team buying into his philosophy and results look pleasing out there on the court. Narbonne is always a well lubed machine.  Look for them to execute down the stretch and possibly pull out the victory.  If Zekiah ‘Bumpy’ Lovett can become special and enter a zone, it might mean an early season tourney win for Redondo Union.
The Pick:  Narbonne 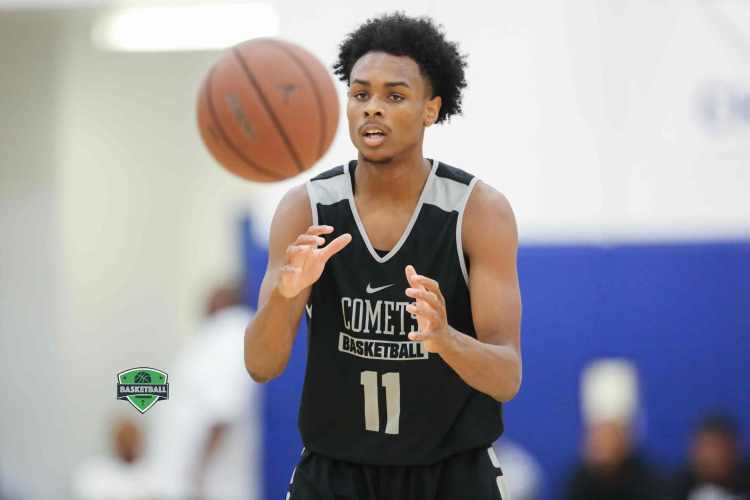 Westchester has a handful of guards, capable on any given night, of contributing to the success of the team.  They also have a few big body ‘junk yard dogs’ who look to bang as their way of saying ‘yes sir’ out there on the court, imprinting their style of play – which usually means trouble for opponents. 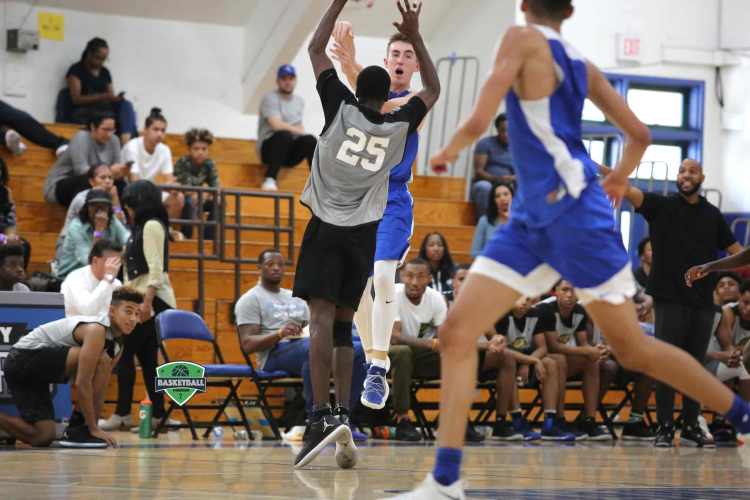 Santa Margarita is battle tested going into this season and boast a few boss hogs of their own.  The game might come down to X’s and O’s. Championship teams must be able to run a set (or two) down the stretch, keep their composure, and limits the mental mistakes/unforced turnovers.  Draw something up coaches!
The Pick:  Westchester

Disclaimer
PopScout reserves all rights with regards to images and video projects on this entire site. Under no circumstances should images be used in any publications, redistributed for compensation, printed and displayed, logo removed, or any other process by which you use our content for your purposes without permission from PopScout.  Images can be purchased and rights released by contacting help desk @ popsmediaservices@me.com